53 million people were affected by Alzheimer’s Disease (AD) in 2013. This was a steep rise from 26.6 million in 2005, and the predictions for 2050 rise further to 106 million cases. Despite the growing demand for AD medicines not only to stabilize but also to treat patients, a number of limitations hold the developments back, leaving patients and their families under the high burden of the disease. These limitations include:

To break the deadlock and boost the AD drug development, researchers and industry are in urgent need of novel in vitro models that can assess the safety and efficacy in the human brain in early stage development.

Towards a solution with brain-on-a-chip

We are happy to announce that InnoSer received a new Eurostars grant for the development of MINDMAP, an in vitro model for neuronal activity in healthy and Alzheimer’s Disease-affected human brains. 3D cultures of human stem cell-derived neurons will be integrated in a microfluidic chip, delivering a brain-on-a-chip (BoC) technology.

Combining the BoC with dynamic optical imaging functionalities, MINDMAP will be the first capable technology of generating sensitive high-resolution readouts of neuronal network activity at single-cell level. This novel 3D in vitro model will be offered as a service for testing compounds against Alzheimer’s Disease.

This project will develop MINDMAP to decrease the failure rate in the clinical phase and boost the development of drugs against AD. Moreover, it provides a solid basis for furthering our understanding of neurodegenerative diseases.

This site uses Akismet to reduce spam. Learn how your comment data is processed.

Any cookies that may not be particularly necessary for the website to function and is used specifically to collect user personal data via analytics, ads, other embedded contents are termed as non-necessary cookies. It is mandatory to procure user consent prior to running these cookies on your website.

SAVE & ACCEPT
Your Onco Solution

By combining coherently characterized xenografts and organoids derived from the same tumor sample, PDX/O platform is your perfect solution to oncology drug development. 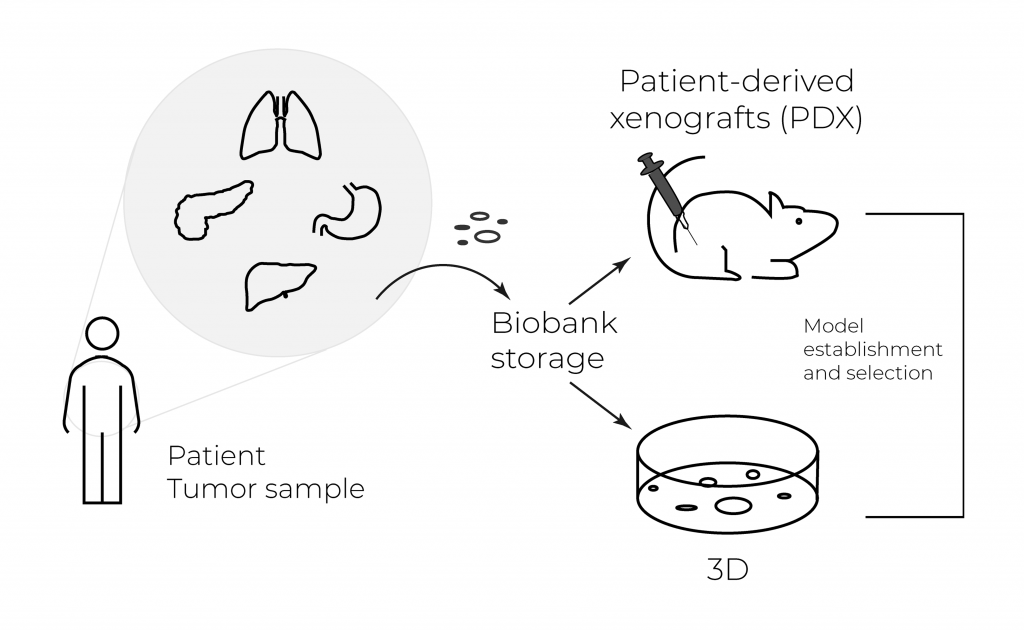